Taylor Swift Has Released The First Of Her Re-Recorded Albums, ‘Fearless (Taylor’s Version)’ 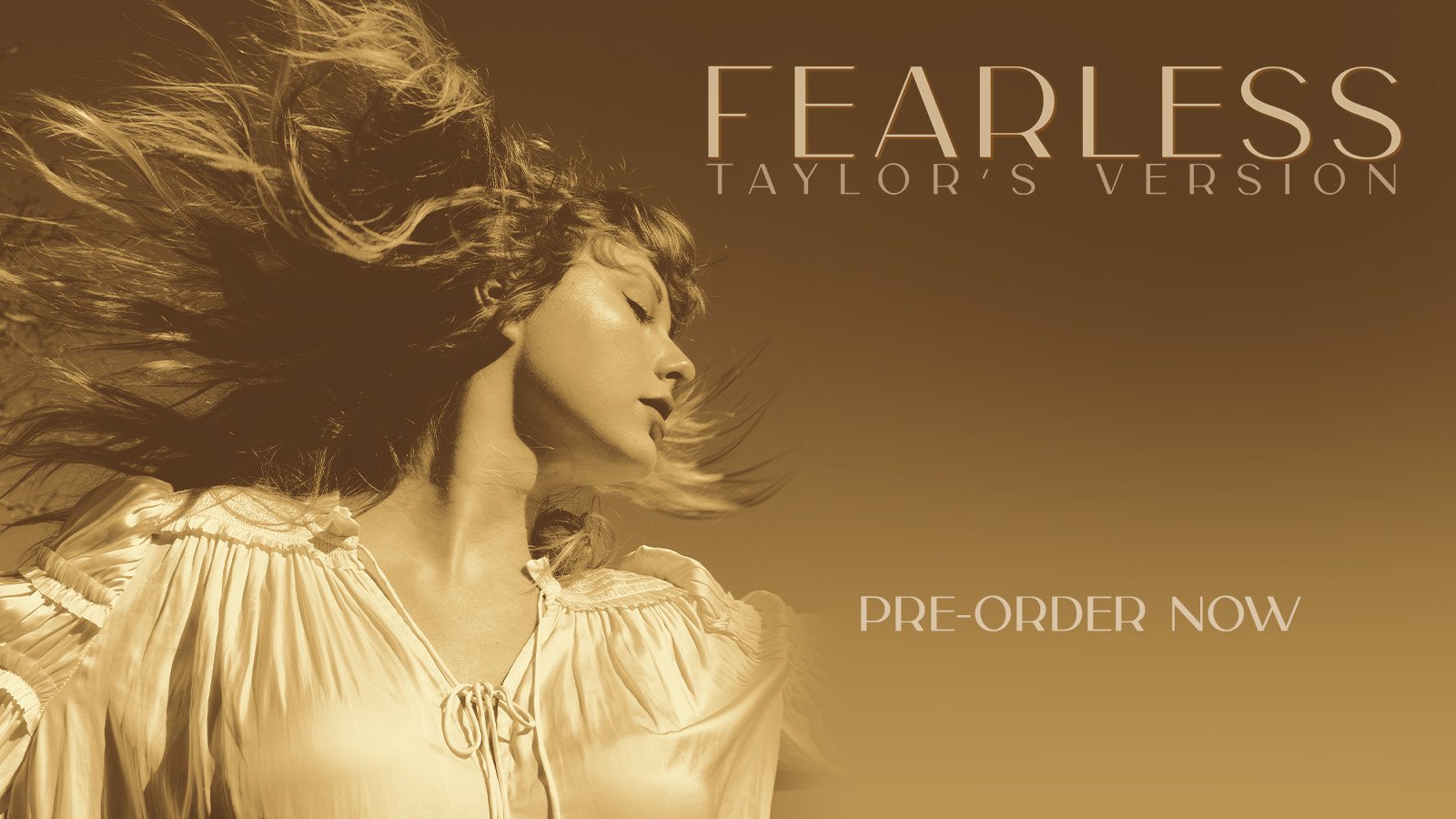 The latter was penned in 2008, but never made it onto the final track-listing for the original cut of ‘Fearless’.

Taylor sings: “Mr. perfect face. Mr. here to stay. Mr. look me in the eye and told me you would never go away.

Keith Urban – who the ‘cardigan’ hitmaker supported on the ‘Escape Together World’ in 2009 – duets with Taylor on ‘That’s When’ (From the Vault)’ and the Australian superstar also added harmonies to ‘We Were Happy (From the Vault)’.

The final song on the track-listing is the bonus remix ‘Love Story (Taylor’s Version)’ by Elvira Anderfjärd, a Swedish producer who has worked with the likes of Katy Perry and Tove Lo.

Taylor had previously revealed her plans to release new versions of her early records after Scooter Braun’s Ithaca Holdings bought the writes to her back catalogue.

She said: “It’s going to be fun, because it’ll feel like regaining a freedom and taking back what’s mine.

“When I created [these songs], I didn’t know what they would grow up to be. Going back in and knowing that it meant something to people is actually a really beautiful way to celebrate what the fans have done for my music.”

“It has 26 songs including 6 never before released songs from the vault. ‘Love Story (Taylor’s Version)’ will be out tonight.”