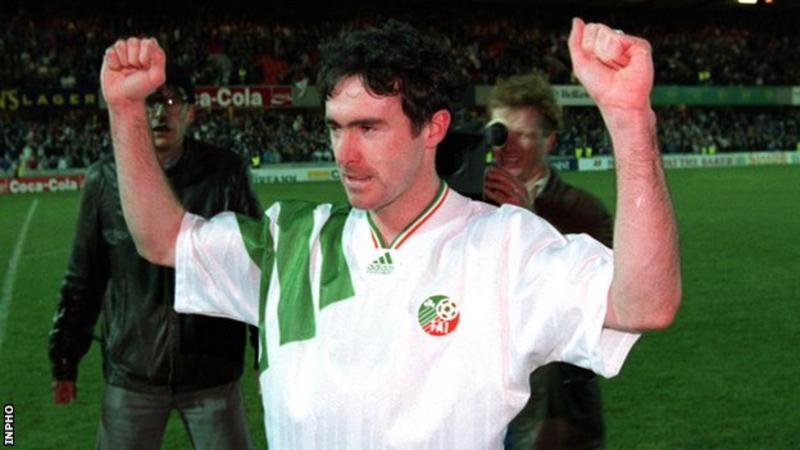 The Manchester-born McLoughlin, whose other clubs included Swindon Town and Southampton, revealed in March that he was suffering from cancer.

McLoughlin is best remembered for his equalising goal against Northern Ireland which clinched qualification for the 1994 World Cup finals.