Home / Sports / Lucas Vazquez Will Miss The Rest Of The Season

Lucas Vazquez Will Miss The Rest Of The Season 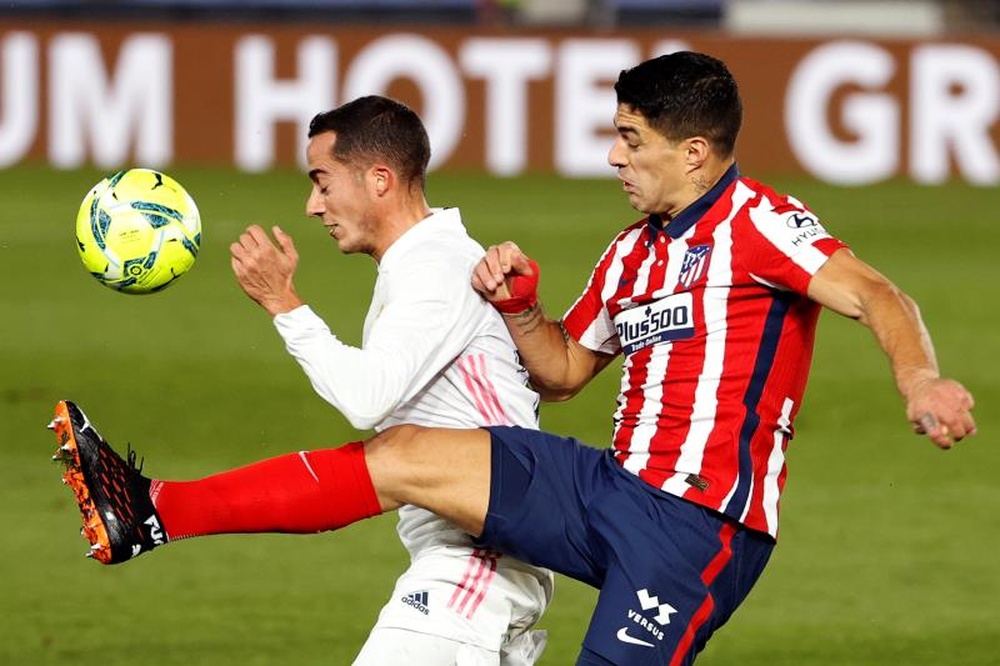 Real Madrid have announced that Lucas Vazquez has suffered “a cruciate ligament sprain in his left knee,” an injury which will force him to be out for the rest of the season.

‘El Clasico’ has come at a cost for Real Madrid, who have got a series of very demanding matches and the latest victim of this packed schedule is Lucas Vazquez. He will not play again this season.

Real Madrid have announced the following: “After tests carried out on our player Lucas Vazquez by Real Madrid’s medical services, he has been diagnosed with a cruciate ligament sprain in his left knee.”

Lucas Vazquez’s improvement has been one of the keys to Real Madrid’s ascent in the table. The right back’s return depends on his recovery, but as we are near the end of the season, everything seems to indicate that he will not be back this term.

This season, Lucas Vazquez has played 34 matches in all competitions with seven assists and Zidane spoke very positively of his development since Dani Carvajal’s injury.

Luckily for the French coach, Carvajal, who missed the ‘Clasico’ as a precaution has basically recovered and could be back for the second leg of the Champions League against Liverpool